Revamp your kitchen to be long lasting with SAINIK
Loading…

Revamp your kitchen to be long lasting with SAINIK

Planning on renovating your kitchen? Skeptical about choosing the right building material? Don’t worry we got your back. To make the best decision in any task you first need to identify the problems that one can face while executing the given task, which in our case is renovating the kitchen.

The biggest and the foremost problem that kitchens face is deteriorating materials due to the action of water over time and plywood is considered to be the biggest enemy of water. Well it’s true that wood and water don’t go very well together, from rotting of the wood to even developing cracks, wood can be a pain in the head when in direct contact with water.

But we can all agree that there’s nothing more beautiful than a well furnished, aesthetically pleasing wooden kitchen decor. Now this takes us to a junction of two roads, one- Don’t compromise on the aesthetics and choose wood, though you’ll have to bear the consequences and second- Look for longevity and give up on the aesthetics, feels like a tough decision right? But we told you, we got your back. So get that frown off your face because scientists at CenturyPly just built a third road that lies exactly in the middle of those two, yes you got it right, a waterproof plywood for a long lasting and an aesthetically pleasing kitchen - SAINIK 710. 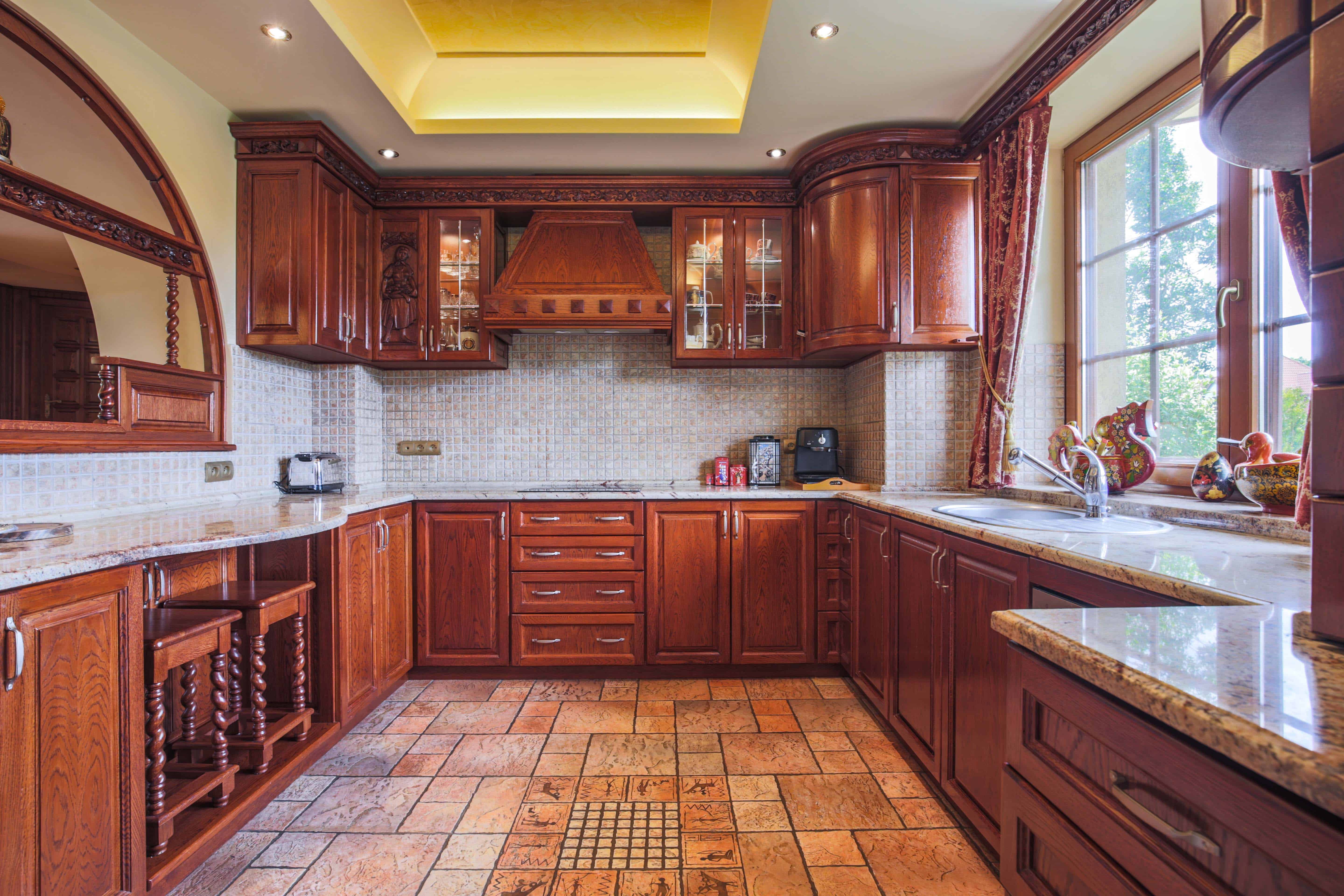 Waterproof plywood? You must be joking!

We’ll give you an analogy, think of yourself as a person living in the 1900s, what if I told you that one day there’ll be a device which can help you buy anything from the comfort of your home (even plywood from CenturyPly’s eShop), wouldn’t you just burst laughing assuming that as the biggest joke of the century. It’s the same case with Century’s SAINIK 710, it might be hard to believe but thanks to our in-house team of engineers and scientists, we were able to develop a plywood that is completely waterproof.

There is an ample of plywood available in the market by the name of water resistant or even plywood that is just dipped in a colour solution to make it look waterproof, don’t fall for such traps. The only test for waterproof plywood is the boiling water test. If a plywood submerged in boiling water for over 72 hours can make it through without any cracks or separation of plies then that passes the test of being waterproof, but why all this hassle when SAINIK is here. SAINIK 710 plywood from the house of CenturyPly is the ASLI WATERPROOF plywood.

Icing on the cake!

Along with being the asli waterproof plywood, SAINIK 710 is also incorporated with integrated specially designed glue line technology which makes it borer and termite proof, and to add on to this even further SAINIK is available at an economical price of 102/ sqft (including GST) all across India.

So sit back, and revamp your kitchen to be aesthetic and long lasting with SAINIK 710 - the ASLI WATERPROOF plywood from CenturyPly.

You can now also order SAINIK 710 online from our eShop: https://www.centuryply.com/eshop/