Explore Everything About Fire-retardant Plywood 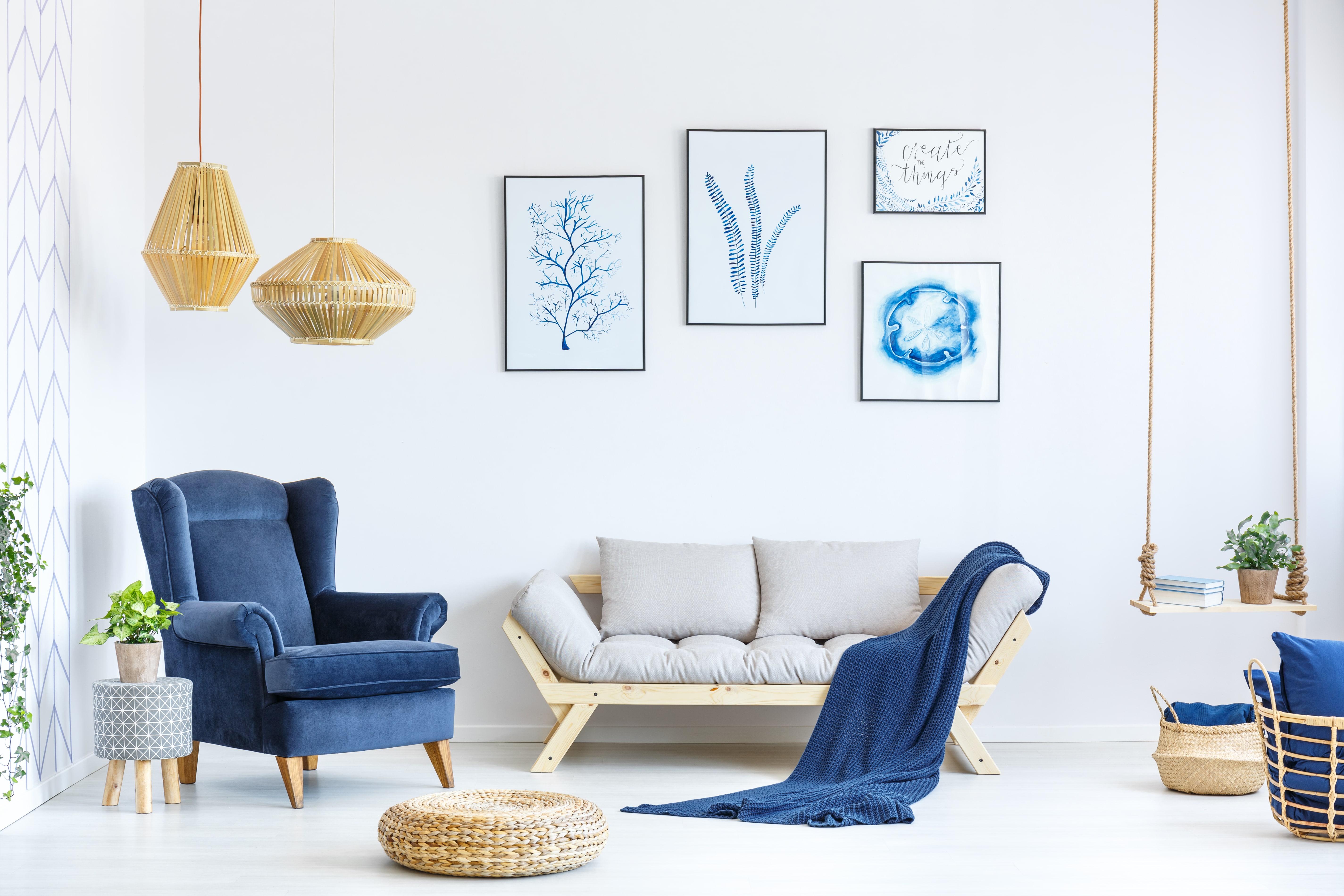 Technological disruptions advance our living by offering us various safeguards and betterment. One such technology is fire-retardant plywood. However, it seems to be an oxymoron, CenturyPly, with several tests, has innovated plywood that comes with a Firewall technology that changes the idea of a ‘wood’ in the user’s consciousness.

A fire-retardant plywood is chemically treated to create a physical barrier to flame spread. This plywood chars but does not oxidize, ‘retarding’ the spread of the fire.​​​​​​​

Chemical treatment is okay. But does it really help?

Fire isn’t just an economic hazard. It can turn into emotional turmoil if not controlled in time. Cutting to the chase, CenturyPly Firewall Technology gives you that ‘time’ so that you can identify the source of the fire and act accordingly.

How can plywood give us ‘time’?

Some key properties of CenturyPly Firewall Technology that can help you understand what do we mean by giving you time is: ​​​​​​​ 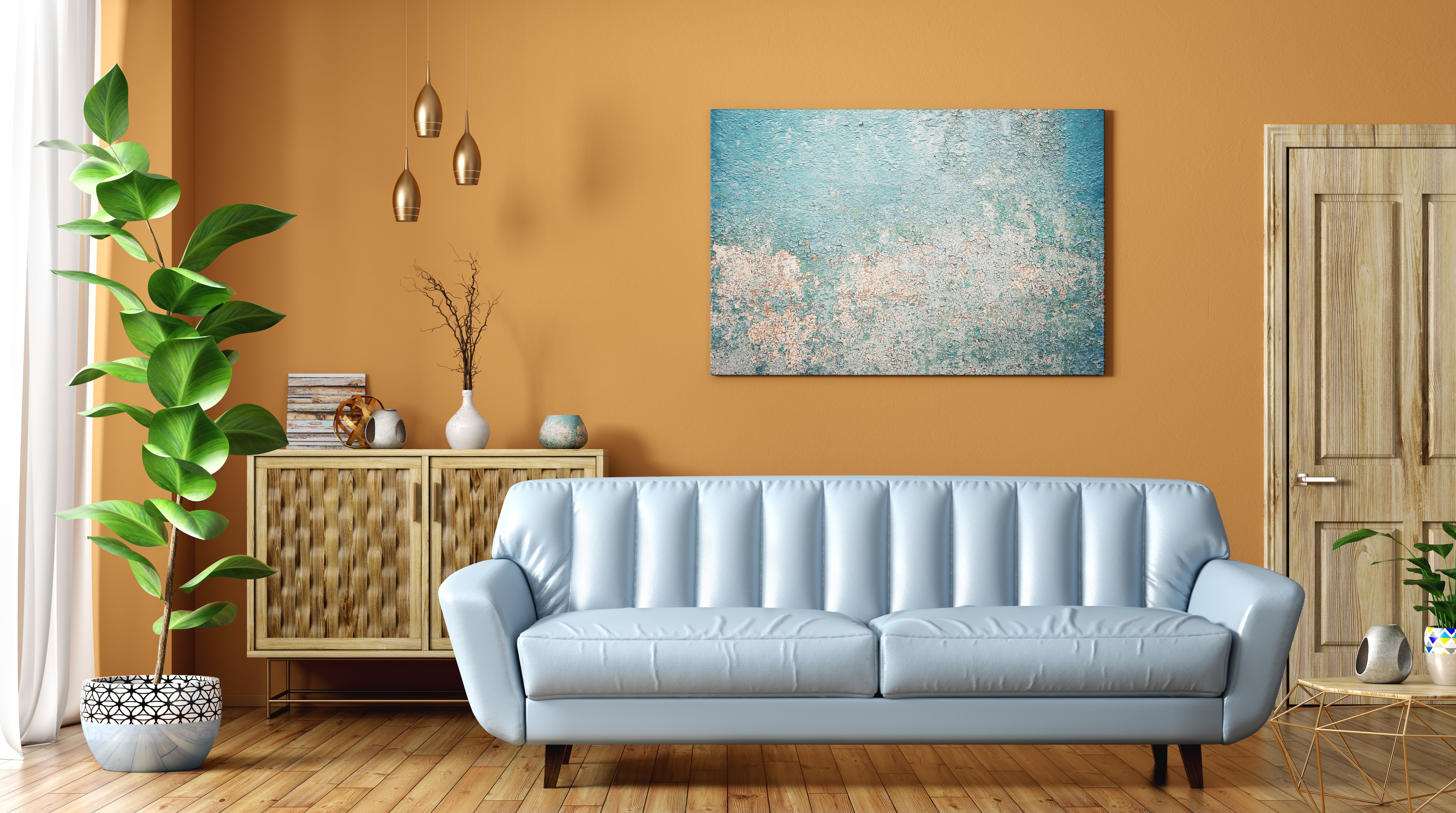 Woah! Such a claim. What’s the guarantee to this?

We took a 19 mm thick ArchitectPly and Club Prime plywood from the house of CenturyPly, treated with Firewall technology to offer fire-retardant properties. We tested both of them for critical parameters:

These tests were conducted under the standard benchmarks specified by:

Both the plywood categories passed the above-mentioned tests successfully. This makes CenturyPly Firewall Plywood, the first in class plywood for fighting the damages caused by fire.​​​​​​​

And as we all at CenturyPly like to hail:

Myth: Firewall technology, hmm. Has to be a surface treatment only.

Extinguisher: No actually. For a comprehensive fire safeguard, CenturyPly offers a cross-sectional nano-engineered fire-retardance that is embedded in the polymer matrix of plywood.

Myth: I don’t think the plywood will be able to retain this fire-retardant technology after applying the laminates.

Extinguisher: Not only laminates but also with any surface polishing, paints or treatment, it stays intact like a forever friend to the fire foe.​​​​​​​

Myth: I can bet that it will certainly delaminate in moisture.

Extinguish: Because of the chemical treatment, the Plywood now becomes non-hygroscopic in nature. This makes the Firewall Plywood absorb little or no moisture from the surroundings, thus leading to the retention of its structural integrity and properties

The revolutionary Firewall Technology from the house of CenturyPly enables it to be the first efficient encounter to any fire-break. CenturyPly Firewall has been certified as the best in class to fight fire accidents in India.

We might not have been able to answer all your questions. Know more at: https://www.centuryply.com/firewall-technology