Even after so many technological advancements, one of the top fire hazards today has remained the same as it was a few decades back, that is, kitchen fires.

Common causes of a kitchen fire:

According to the ADSI report, the highest number of fire accidents over the years in India has been due to the bursting of cooking gas cylinders or the stove.

2. In the vicinity of flammables:

Kitchen counters have various flammables like hand towels, napkins, cleaning rags, food packaging, wooden utensils and cookbooks. The placement of these items around the stovetop poses an all-time risk of igniting the fire.

The ignition of food by setting high temperatures, frying, baking and boiling is the culprit for most kitchen fires. Choosing to watch your favourite daily soaps and leaving the cooking activities unattended can be equally dangerous at times. 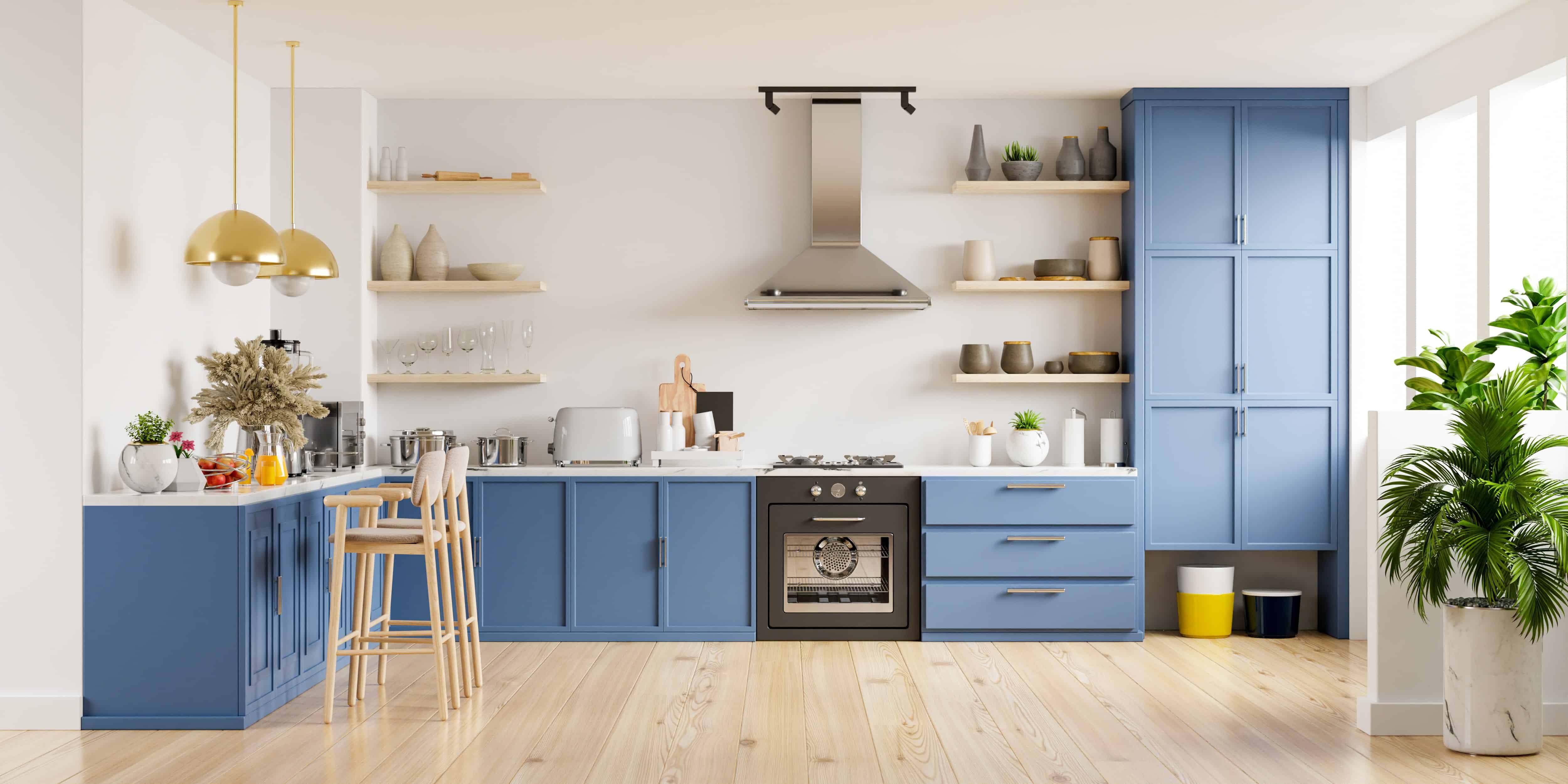 4. Faulty appliances can default too:

While a given range, stove, or oven may appear to be in working order, less evident internal damage can cause it to overheat or spark an electrical fire.

The aim should be to cut off the materials that have the potential to spread the fire quickly. Proactive homeowners can take plenty of steps to prioritize fire safety. The primary material, that is the plywood used for the interiors of the kitchen should be of such quality that it should not aid the fire to grow further.

In this light, CenturyPly becomes a saviour with its Firewall Technology. With extensive research and tests, it has come up with plywood, which is fire-retardant.

Compared to regular plywood, CenturyPly fire-retardant plywood does not become an ignition to the fire easily. In fire-prone areas like kitchens, Firewall Technology offers enough time to douse the fire at the source itself, inhibiting the spread. It takes around 30 minutes for the surface of the Firewall plywood to catch the fire and an easy 50 minutes for the fire to penetrate the plywood.

Fortunately, if you are able to identify the source of the fire and separate it from the fire-retardant plywood, it has the amazing tendency to douse the fire on its own. Not only this, CenturyPly Firewall Technology ensures that in case you have to use water on the ablaze plywood, it won’t delaminate like any other ordinary plywood. It is such impeccable features that the CenturyPly Firewall Technology possesses.

With the salient features of the Firewall plywood, CenturyPly also makes sure that the plywood is immune to other enemies like that of borer, termite and other viruses that deteriorates the quality of the plywood.

To gist it up:

Kitchens are more prone to fire and the fire which originates from the kitchens can also spread to the rest of the house. Hence, in order to fight the grave consequences of kitchen fires, take the first step in the right direction with CenturyPly Firewall Technology.

Know more about the fire-retardant plywood at: https://www.centuryply.com/firewall-technology