Can fire-retardant plywood really save lives? 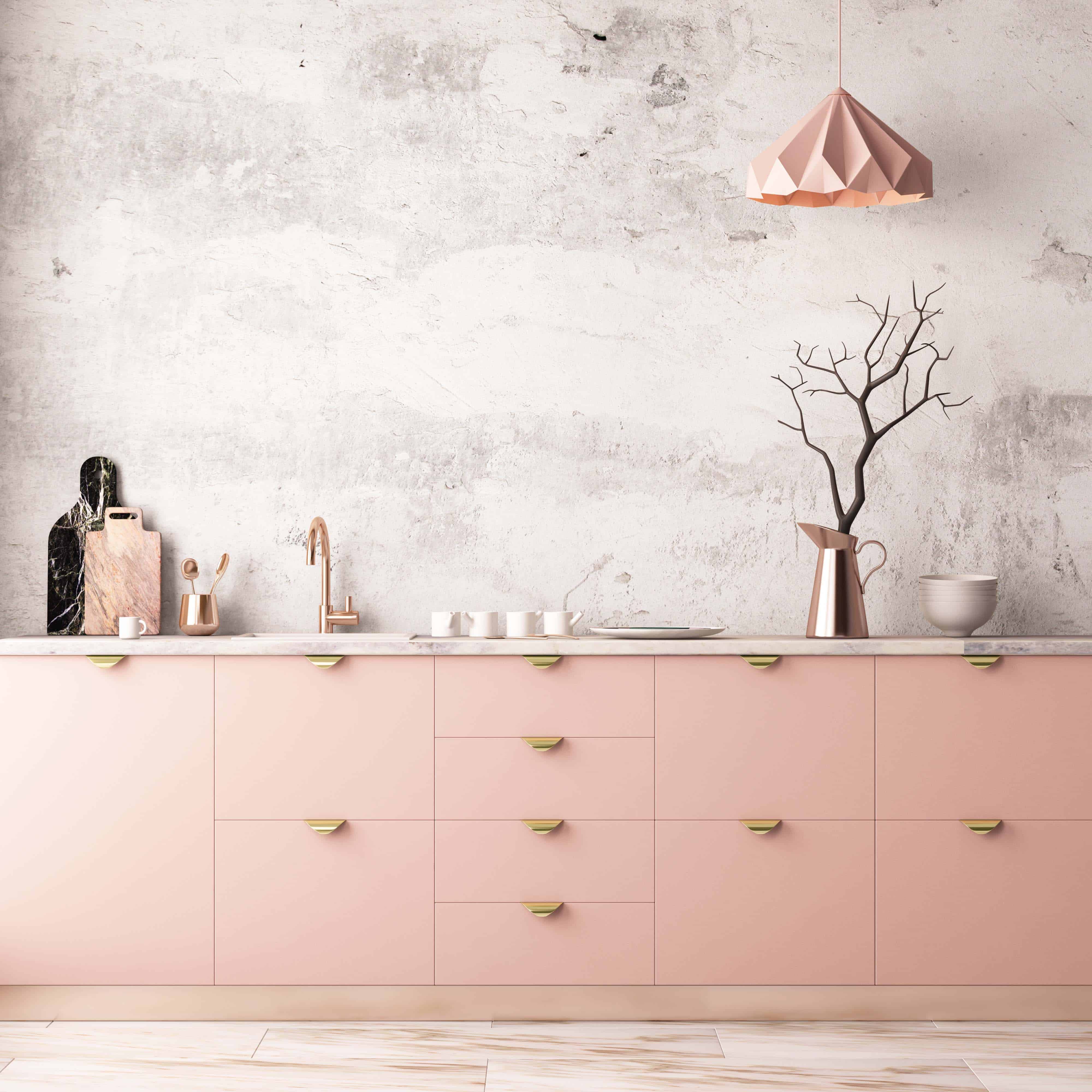 When we think of fire, we have a sudden thought of devastation and the black burnt marks that might even fade away physically but leaves an unforgettable impression in our brains. Not only this, fire is a calamity, which leaves us in a haze when it comes to decision making. When there is a mishap that occurs because of fire, we take steps that instead of helping us, make things worse. We try to blow it and it spreads even more rapidly.

We surely can’t control such a stimulus, but we definitely can make some intelligent choices that can prevent such mishaps.

Will you believe us when we say that fire-retardant plywood can save your life?

Let us prove that you are wrong here.

Against the regular plywood that burns as quickly as it sees fire, the fire-retardant plywood from CenturyPly shows impeccable strength in the face of fire. Here are a few qualities of Firewall that fights the fire and saves your life:

1. Impedes inflammability: Regular plywood catches fire instantly. Whereas, Firewall plywood has been tested to resist fire for around half an hour. After this also, fire spreads to the surface only and not through the entire plywood. This helps in keeping a check on the the spread, giving you ample time to evacuate from the impact area.

Having said that, CenturyPly fire-retardant plywood also douses the fire on its own, once it departs from the source of the fire. 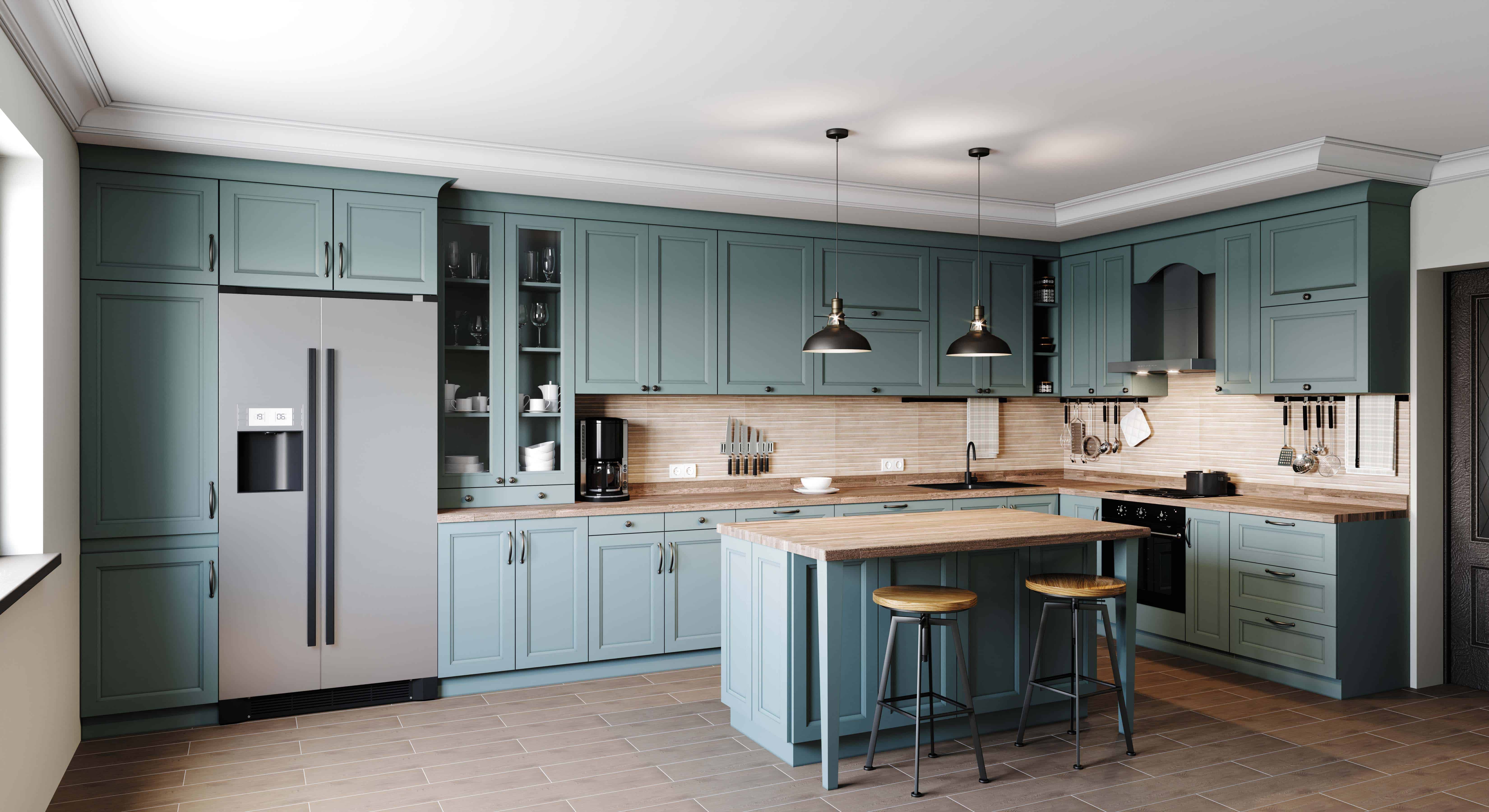 2. Slow fire penetration: A regular ply conducts fire quite easily and quickly, thus increasing the probability of destruction caused due to fire mishaps.

The firewall technology makes it possible for the plywood to resist flame penetration for a long 50 minutes. This is ample time to identify the source of the fire and separate it to stop the further spread. In case you can not find it, you have time to evacuate your family from the place. After all, nothing is bigger than your life.

3. Minimal toxic fumes: The inhalation of intoxicating smoke gases causes more fire deaths than the fire itself. It cuts the supply of oxygen from the air and makes breathing difficult. When we inhale, instead of oxygen, it is the fumes caused by the fire that enters our lungs, suffocating us further.

CenturyPly plywood made with Firewall Technology uses fire-retardant chemicals. These chemicals ensure a lesser amount of smoke generation, which is a drawback in the case of other regular plywood. Thus, this eliminates any serious consequences because of suffocation caused by the smoke generated.